Perfect Angel Minnie Riperton: How A Lullaby Became A Legacy 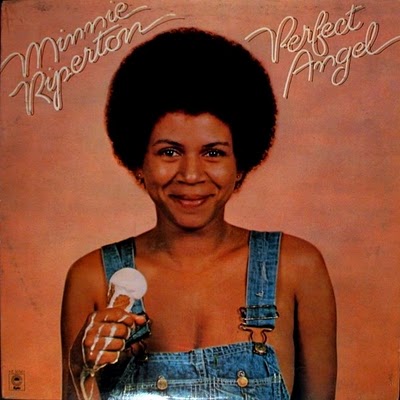 She was black and drop dead gorgeous.

She married a white man in an era when racial tensions in America was at its height. She bore two children that grew up well, adjusted well, but left behind at the age of 31.

And although she had recorded several albums, collaborated with other musicians, it was her one hit song that went global that continues to find new fans 35 years later.

Hip-hop fans might recognize samples of Riperton’s music in songs from artists such as A Tribe Called Quest and Mos Def. Her voice is everywhere — on your oldies station, your favorite hip-hop song, in the background of Stevie Wonder hits — and you might not have even known it was her.

What set Minnie Riperton apart from most solo female acts is that she’s naturally a coloratura soprano. Her ability to sing in the whistle register (the highest vocal register for a human voice) was a rare talent for most human beings, musically trained or otherwise. Some say her vocal range spanned five to five-and-a-half octaves, but what made her a cut above the rest was her ability to enunciate clearly and beautifully among other whistle-register singers, as evidenced below.

END_OF_DOCUMENT_TOKEN_TO_BE_REPLACED

ONE of the most poignant songs I’ve ever come across is this ballad from Hawaii … not so much for the song in itself, but the story behind it: one man’s testament to his undying love for his family, his life, and what he would leave behind. 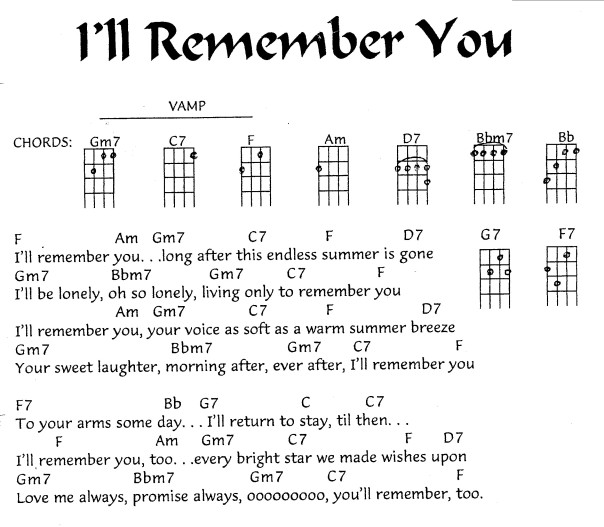 END_OF_DOCUMENT_TOKEN_TO_BE_REPLACED

The Web is abuzz with the alleged stabbing of Grammy-award winning Rapper Eminem (Marshall Mathers) in New York City.

This is not the first time it’s happened. There have been several versions of the same message in the past, with Justin Bieber as the victim which, personally, should be done to his music. END_OF_DOCUMENT_TOKEN_TO_BE_REPLACED

After the recent national elections in Malaysia and the mid-term elections in the Philippines, the next step would be to assess the exciting presidential elections of Indonesia in 2014.

But let’s drop that.

Instead, let’s talk about what painfully woke me up on the radio this morning. 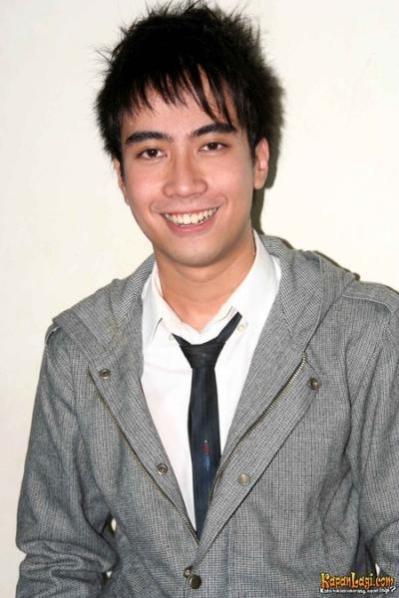 END_OF_DOCUMENT_TOKEN_TO_BE_REPLACED

In light of the heroism of Menchu De Luna Sanchez, this music wishes to be inserted at this point.

END_OF_DOCUMENT_TOKEN_TO_BE_REPLACED

First Cut Is The Deepest

Foreword: To fully appreciate the song, you must play each video to feel the difference.

I would have given you all of my heart
But there’s someone who’s torn it apart
And she’s taking almost all that I’ve got
But if you want, I’ll try to love again

END_OF_DOCUMENT_TOKEN_TO_BE_REPLACED

Rediscovering Sierra Bogges musical talent is a soothing pause amidst all the heavy pouring of the rain.

Her fresh attitude towards her craft brings in the “one-of-the-guys” campy feel about her, never alienating her peers, nor detaching herself from the audience, although her talent elevates her.

END_OF_DOCUMENT_TOKEN_TO_BE_REPLACED

The Phantom In the Opera

This Is sPhantoooom
By N Mark Castro

Gerard Butler, a Scottish trained lawyer and actor, has etched some memorable characters in his films, ranging from action to romantic comedies, including his caricature-like body in the film 300, with his infamous scream “This Is Spaaaarta!”

He has found continued work in Hollywood, earning the respect of his peers, the admiration of the film critics, and the adoration of fans.

That’s as Hollywood as it can get.

END_OF_DOCUMENT_TOKEN_TO_BE_REPLACED

A Tale of Two Thénardiers

Multi-awarded comedian SACHA Baron Cohen has taken on the role of Monsieur Thénardier in the latest film adaptation of Les Miserables. Sacha is known for the four popular characters he’s created: Ali G, Borat Sagdiyev, Brüno Gehard, and Admiral General Aladeen, so it’s quite refreshing to see his own take of the character Monsieur Thénardier.